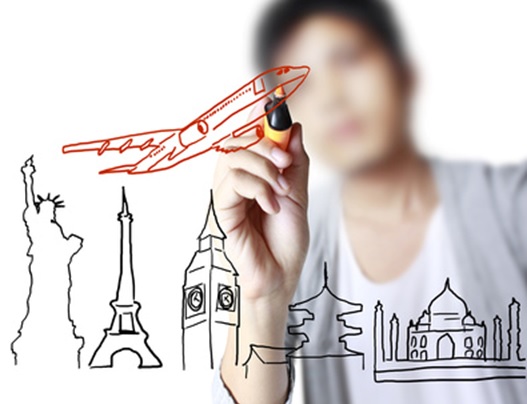 Considering the current Educational Scenario in India, there are not many up to the mark institutes in India when you are competing with the other best institutes in the world. Except few IITs, NITs, IIMs and medical colleges most of the other universities are not even considered when the comparison is on International level. The reason behind this is the quality of education and the facilities for research and development that are provided to the students are missing here.

What is better, an average college in India VS top college in foreign country?

Only about 2% to 5% of the students are able to crack their way into the good colleges in India. You can see the level of competition the students have to face just to get good quality of education for themselves. Actually, it is every student’s right to get quality education, but the humongous population problem and the lack of attention towards these issues had forced the students to adjust with the unfavourable circumstances. About 20% to 25% students get admitted to above average colleges in India and then end up getting an average job. The 65% to 70% have to manage with the average and below average colleges, and the job scenario gets worse here. Either the students have to work for very low salaries or no job at all. But the one common thing among most of the colleges is that you need to have deep pockets or you are out of the race. The above stated option is the one with which most of the people are familiar with but unaware of the options that can give them better education by paying a little more or even less money than in India.

There are many foreign countries which provide good quality under-graduation, graduation and PHD opportunities to students. But is it worth it? Yes, if you have applied for the university taking into consideration your field of interest, the world ranking of the university, the quality of education provided and everything is fine then there should be no hesitation in taking a step forward. As education in many of the universities in European countries is free you just need to pay for the living expenses, which will be nearly the same as much as you would have spent in an average Indian university. In the end when you consider the two situations you will find that even after spending nearly same money as the person from the foreign university he will be in more profit as he will be having a degree from an internationally recognized institute and very good job opportunities as compared to the person from an average Indian university.

According to the last year statistics for the IIT’s entrance exam only 1.65% percent of the appearing candidates were able to get the admission. The competition is very high to get through, apparently such is not the case for foreign universities. With a little planning and guidance, you can easily get into an international university, then why not give a try?

Nowadays, the number of schools with international baccalaureate has increased in India, but many people are not aware of the consequences they might have to face in the future.  At the time when the admission process is done for the Indian colleges the IB students still don’t have their results. Because of this they are not able to get admission for higher studies and are stuck in between. But this is not the case with the foreign universities as they follow the international baccalaureate format.

Some of the foreign universities do not offer free education, but the quality of education is way better. If spending some extra money can give you the opportunity to be a part of some of the best universities in the world then it is totally worth it. Even many private institutes in India have very high fees for not so good quality education, then why not invest your money in abroad education to get the best out of it? Consider a MBA degree from an average Indian university with a MBA degree from the United Kingdom, obviously the degree from UK carries more weightage. 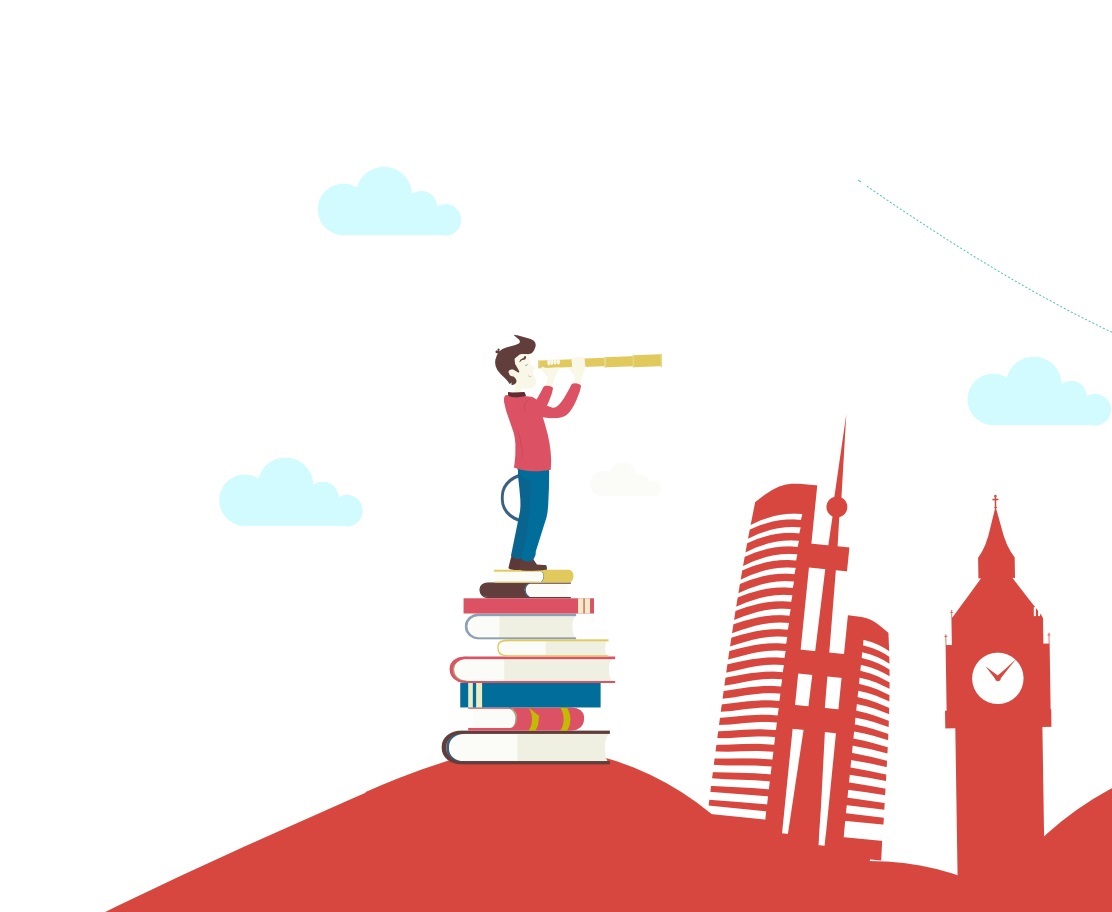 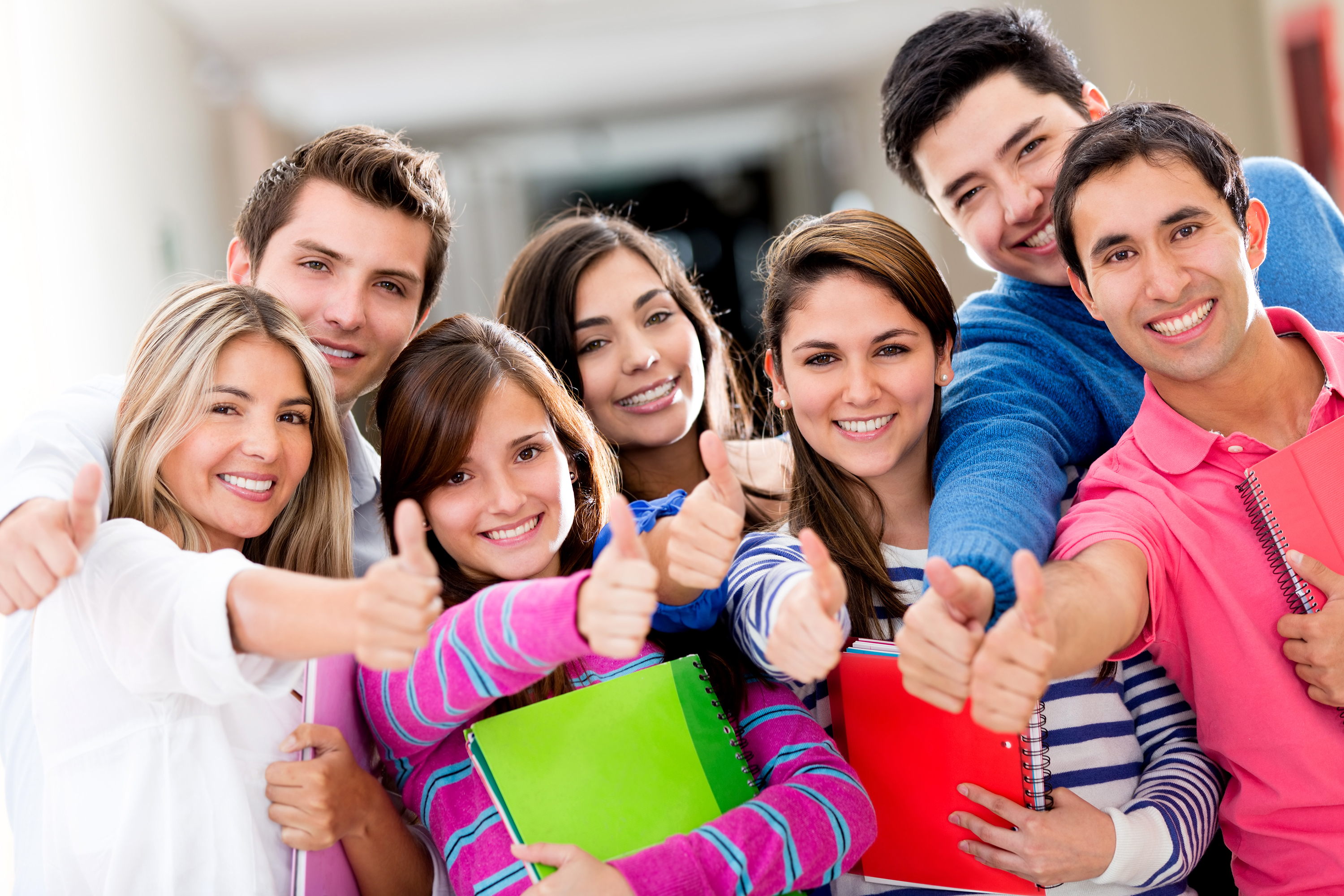 Should business school scholarships be awarded on merit or need? 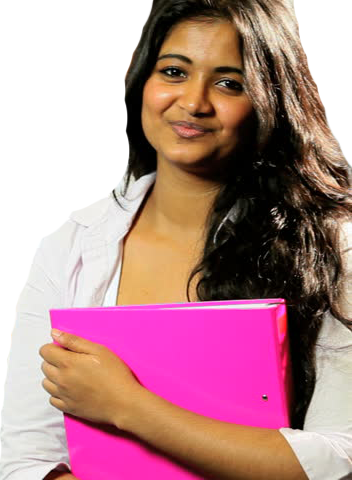 STUDY IN THE UK